This was a show played at Bard College, NY in the Student Center.

The opening band was Hammerhead. This show included tracks from their ‘Lysol’ LP, which had just been released. 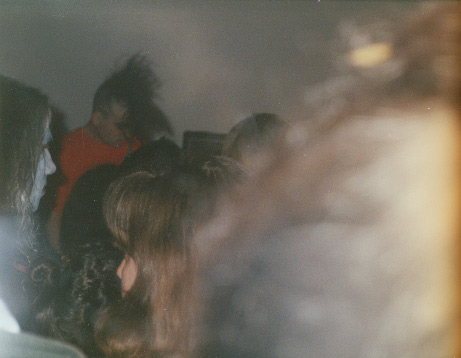 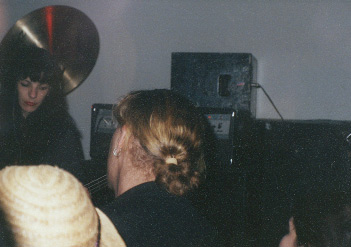 These photos were sent to, and approved/posted on the official Melvins site:

Our photos are the earliest date of photos listed on the Melvins site. 1992 was before iPhones and affordable quality digital cameras existed. Taken using standard film, on a camera with limited adjustments such as ISO, aperture and exposure.

The audio recording of this show is decent quality.

At this show there was SOMEONE recording this show direct from the soundboard. Those recordings were probably archived, or lost.