This includes values for all types of music such as: Rock, Jazz, and Disco. These are books that combine both 45s and LPs. These type of books include all types of music. This includes some non-price guide books, such as a guide to record labels, and books of record album covers. Antique albums would be from before the 1950’s. 78’s is a better example of antique vinyl records.

Start the slideshow of RARE Vinyl Records - With Prices! 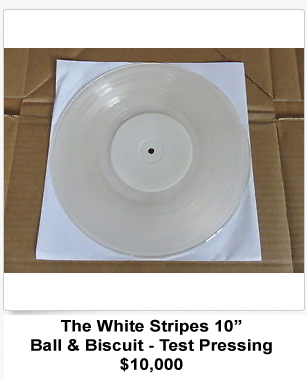 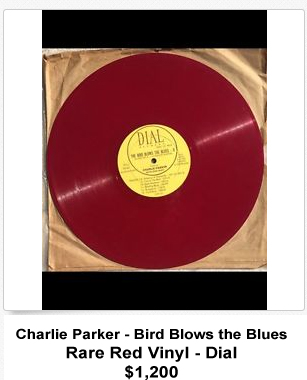 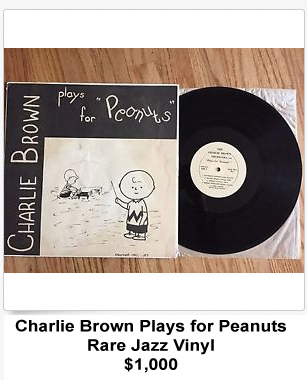 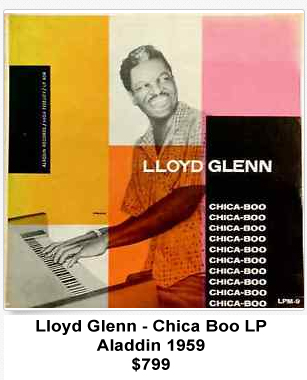 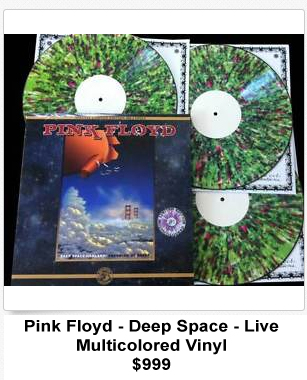 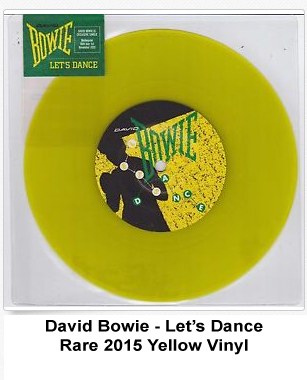 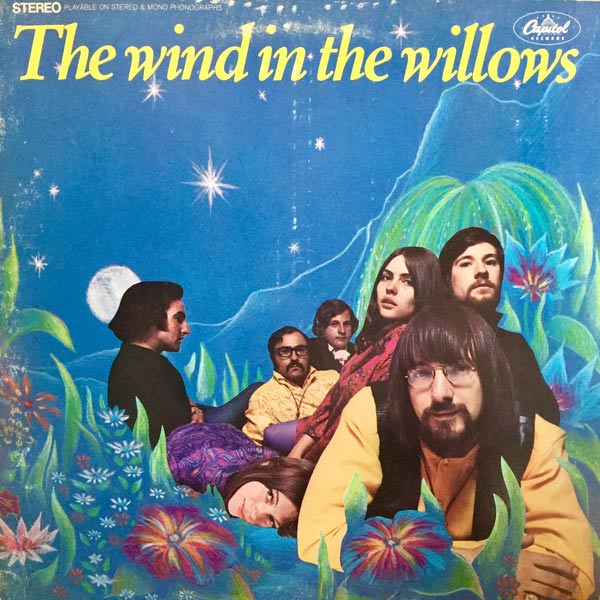 Valued around $75, Rare because it has Debbie Harry as lead singer (Blondie) 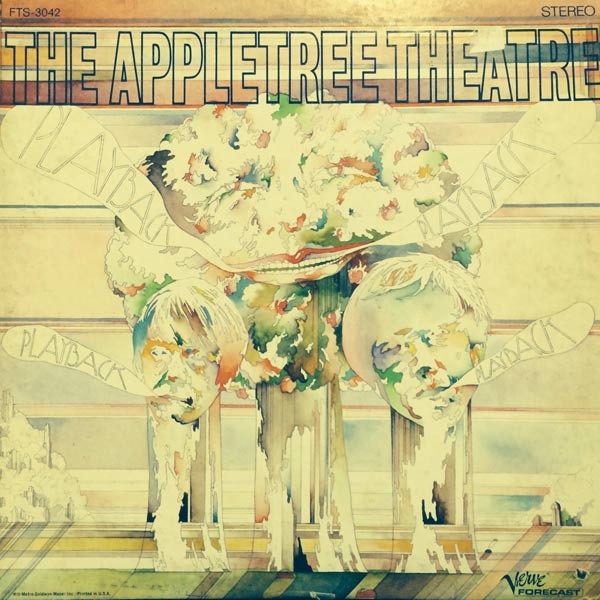 Valued around $100, rare because it has Rick Nelson on the record. 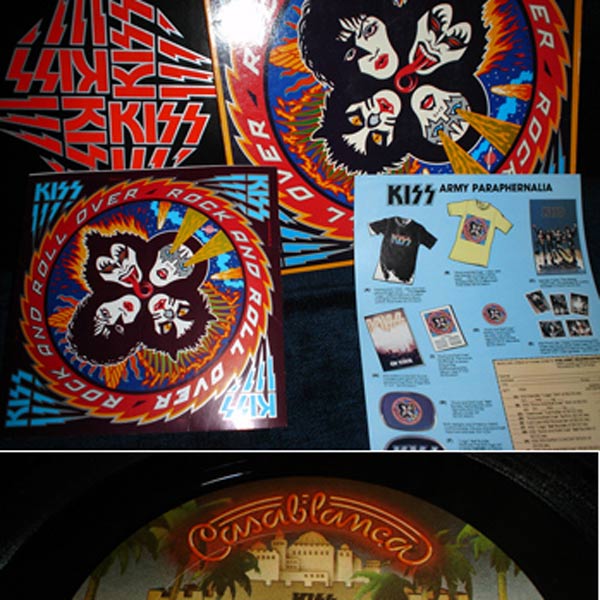 Kiss – Rock and Roll Over (with all inserts)

The KISS record titled Rock and Roll Over.
Not too rare, but hard to find with the stickers and related inserts intact. Usually sells for $45

Kiss – Dynasty (with all inserts)

The KISS record titled Dynasty.
Also hard to find with all of the inserts intact. Usually sells for $30-$40 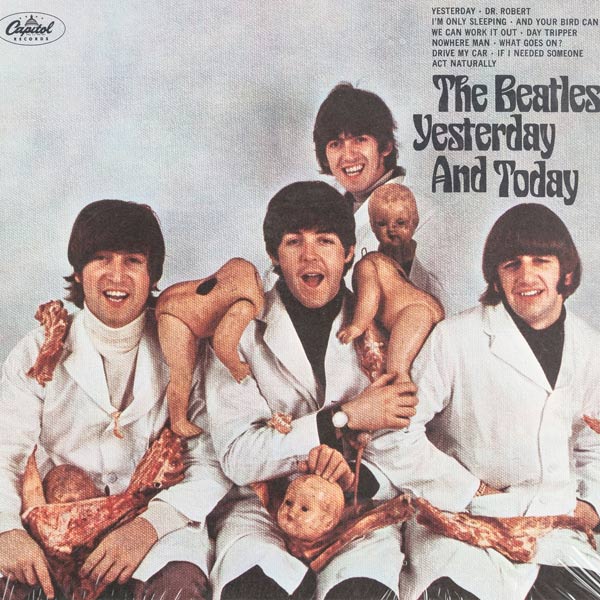 The Beatles – Yesterday and Today

Rare because of the controversial cover, called The Butcher Cover.
750,000 we issued with this cover, and later recalled, with a new cover pasted over the original. Vinyl record price guides have many different prices for this album, based on the condition.
The rare versions still have the paste-over intact, or, even rarer, the original cover LP sold before the recall. 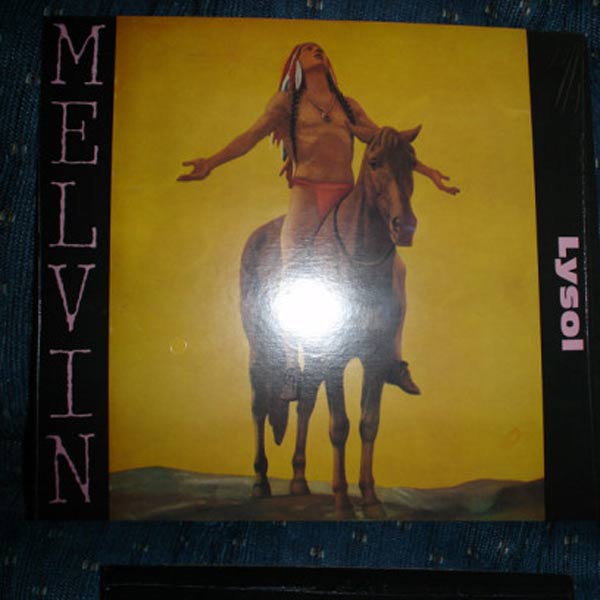 This was later recalled due to the use of the brand name ‘Lysol’. The LP was reissued without a title. The photo shows the word LYSOL on the cover. Average selling price is $100. The first pressings had black tape over the words Lysol. Later pressings had the title removed. Great grunge music.

There are way too many rare records to list here, and most have interesting stories behind the reason for being rare. The massive price guide book can be a fun read for record collectors.

Records can be considered ‘rare’ because they are made in limited editions, such as the Baby Igor EP above.
This was limited to 400 made, and each being hand-numbered.

The Starday record, above, is rare because it was a limited DJ pressing,
called an acetate.Look up prices in this massive book:

As an Amazon affiliate I earn from qualifying purchases.

Looking for a certain record?

Next > Joe the Fireman »