Hammerhead opened for the Melvins at this show played at Bard College Student Center, Annandale-on-Hudson, NY

The band started off the show saying that it was their first time at a college, and said the first song was called ‘Smart’. The track was from Etheral Killer LP, retitled for the show.

The band said they had some tour 7″ records to sell after the show, but were nowhere to be found selling the records.

All I got was this lousy photo: 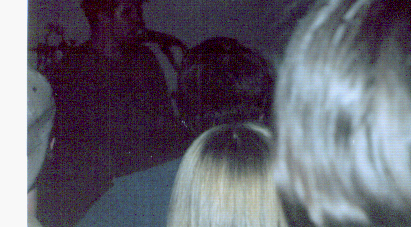 … and full set recording on cassette tape (not the greatest quality, but listenable)

A few more photos exist, of about the same quality.