These are some of the most essential gothic bands. For anyone NEW to gothic music this list is a perfect starting place.

The Sister of Mercy 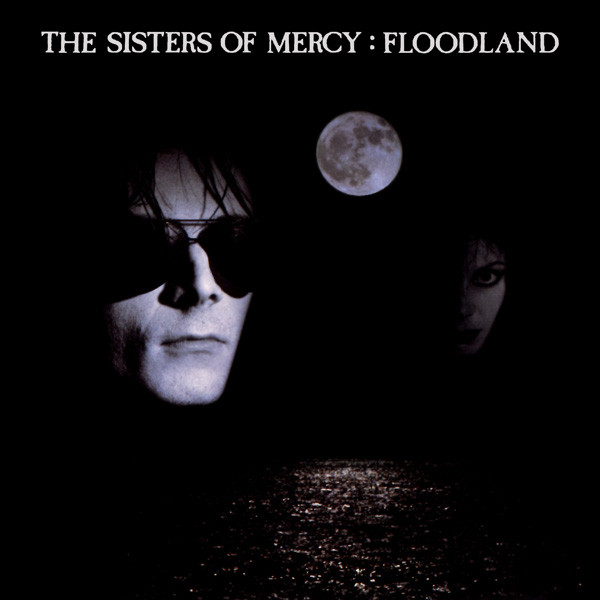 Some consider this band the  ESSENTIAL in gothic music, founded in 1979. Their ultimate classics are First Last and Always, and Floodland.

Formed in 1978 and considered the founders of gothic music. The song Bela Lugosi’s Dead is an all-time classic. Broke up in 1983, and later reformed.

Formed in 1976. They never considered themselves ‘gothic’ but they are another classic band that had the ‘gothic’ sound. They are often listed as a Post-Punk band, but their songs always had a dark and melancholy sound.

Fields of the Nephilim

Formed in 1984 – In a similar style to the Sisters of Mercy, but with a louder guitar sound.

Siouxsie and the Banshees

A band that was formed in 1976 and often considered Post-Punk with a gothic rock sound. The album Tinderbox is one of their best recordings.

Formed in 1976 and considered Post-Punk, but most of their early releases can be considered gothic. Later releases, after 1986, had a combination of commercial pop songs, and gloomy new wave songs.

Formed in 1979 and has a harder gothic rock sound called Death Rock. Check Only Theatre of Pain.

Formed in 1988 and considered a Darkwave band.

Formed in 1981, and considered a blend of Post-Punk and Gothic. Similar to the Sisters of Mercy.

Other Gothic Bands to Consider: